Skip to content
My dad wasn’t very talkative at home. So, until I grew up and became a college student, my father and I hadn’t had a deep conversation. So I always thought my father didn’t love me. Then, the day I went to join the military service, my father drove me to the camp, and there was no special conversation except to take good care of my health on the way. So, inside I was convinced that my father didn’t love me. Arriving at the camp, I hurried to leave the car with my luggage, leaving only a short greeting, Bye. But after a while, I looked back and looked at my father’s car, and my father was crying as he looked at me. 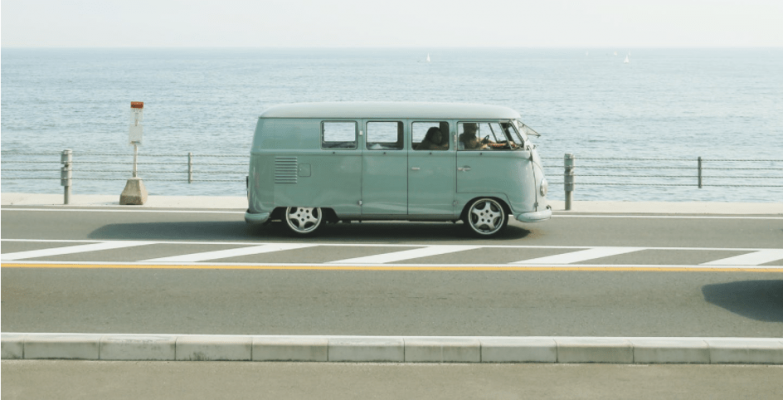 I was so embarrassed by the appearance that I ran into the camp. I realized that my father’s love is the love that he builds up in his heart, after I got married and gave birth to children, and it was too late to realize. My father loved me so much, but he didn’t know how to express it.
I grew up without knowing the deep love of that father, and I am so heartbroken that I grew up thinking that I was a son who was not loved by my father. As Michael Jackson said, People need love. It’s the most powerful emotion in the world. That’s why we should feel free to express love to my family as much as we can.
It will be Father’s day in the next few weeks. My father already passed away. I regret that I didn’t say much to him that I love you but It’s too late. Tell your father that you love him before it’s too late. And let’s hug your father tightly. By saying that you are so grateful and love you. 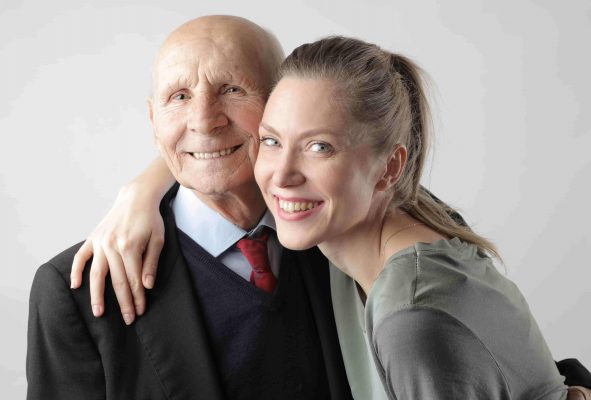 And tell your children that I love you the most by hugging them tightly every day. That way, your child won’t have the sadness of thinking that his father doesn’t love them as I did, and they will grow up well thinking that they always felt happiness. 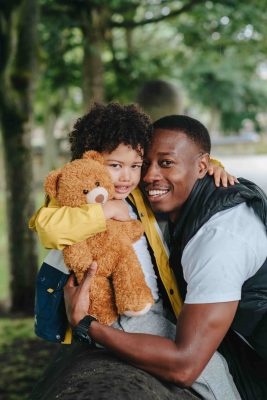 Woodambitious aims to help a little bit in creating a world and home like this, and this is our business philosophy.