Due to the current Novel Coronavirus (COVID-19), there may be longer than normal lead times. We are working closely with all our partners to deliver your orders as fast as possible. Stay Safe! Dismiss

Seeing with the eyes of another.

Listening with the ears of another.

And feeling with the heart of another.”

Empathy is a quality of character that can change the world. – Barack Obama

The great gift of human beings is that we have the power of empathy. – Meryl Streep

Time spent with children is not quantity, but quality

In the past, I had to work seven days a week, so I lived in a lot of work. There were a lot of people who were worried that doing so would create a sense of distance from the kids and that it would not be good for children’s education. But fortunately, our children grew up so well. Of course, I am grateful that my children grew up well with my wife’s devoted love. However, when I came home after work, I spent as much time as I could with the children as I could.

From my experience, the concept of time spent with children is not quantity, but quality. Long time spent with children doesn’t necessarily make them good memories. Parents may think they are with their children, but children may not think so. If the parents spent a lot of time with their child in one space, but if the parents spent a lot of time looking at their smartphone, it wasn’t with the child. Even in a short time, when making eye contact with children, playing with them, or having conversations with them, they think they were with their parents. Therefore, I think it is much more important to spend time with children than to spend a lot of time with them. Even 30 minutes a day with your child like this, you can build a deeper connection & empathy with your child than with the child and the parents in the same space for 2-3 hours.

Empathy is sharing feelings with each other. 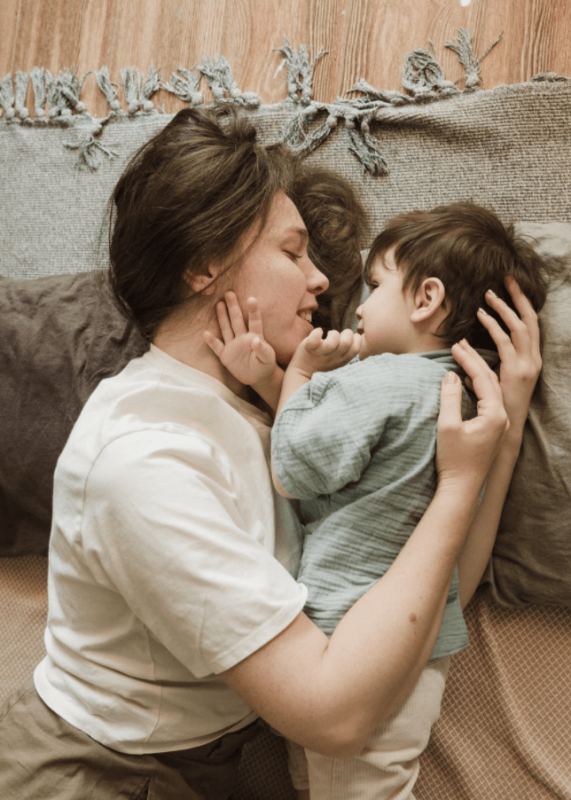 How can I develop empathy with my children? 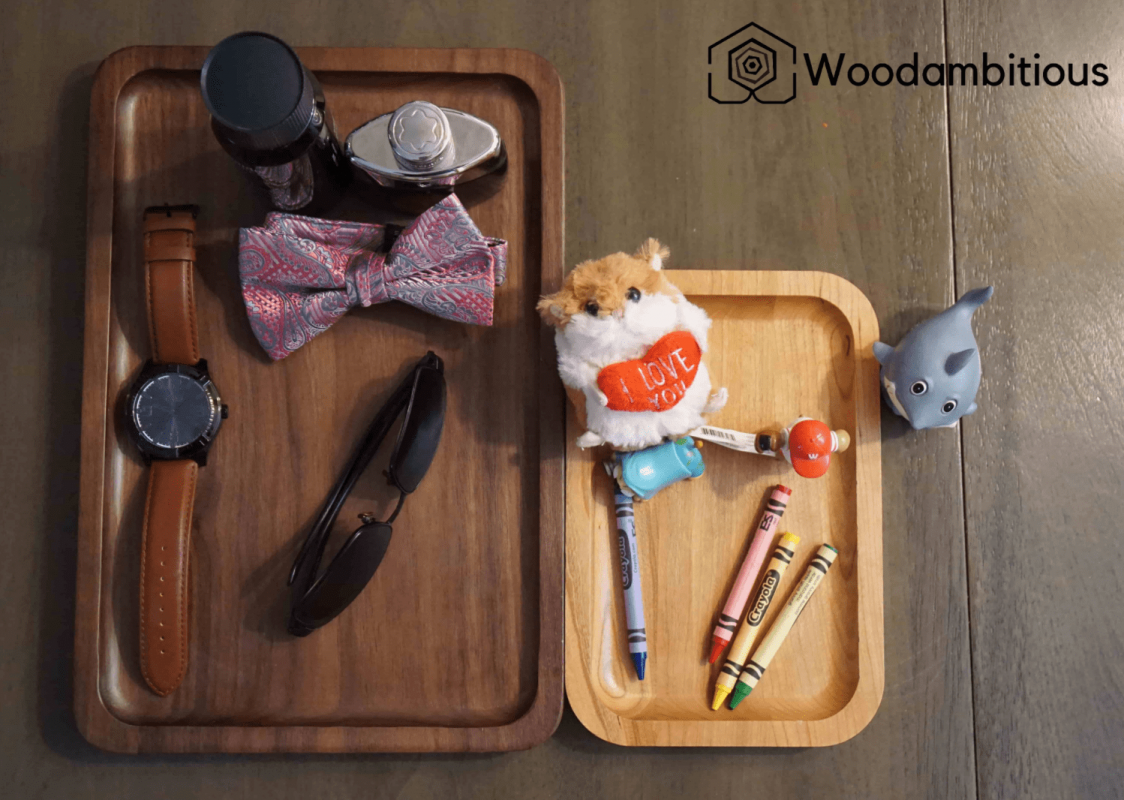 Through using the Woodambitious Valet Trays, First, you organize the items that your child thinks will be important to your child’s Valet tray. The child then organizes the items in the parent’s Valet tray that the parent thinks will be important. After that, each person puts the items that are important to each other in their own Valet tray. This should be done by parents and children together. Through this, you were able to establish with my children what I felt was important and what my possessions were, and what their possessions were and what they felt was important as well. Through using these trays, we were able to feel what was important to each of us and feel empathy.

Would you like to see a well-organized table with a wooden Valet tray? If so, play these games with your child often. Through this kind of play, empathy with your children will improve, and your child will also get a good habit of organizing things for them as an added bonus.

If you use Woodambiutious’s wooden Valet tray, you can organize it very simple to make the tabletop tidy and classy.