1. It maintains a stable temperature.

But do you know why so many wild animals nest in forests? In general, it is said that the difference between day and night temperature in a city or field is severe, more than 36 degrees Fahrenheit, whereas in the forest, the difference between day and night temperature does not exceed 9 degrees Fahrenheit. As such, the dense forest provides a stable climate that is not sensitive to temperature changes, which is why many animals make a living in these forests. So, what should people who live in a forest of buildings like Manhattan, New York do? 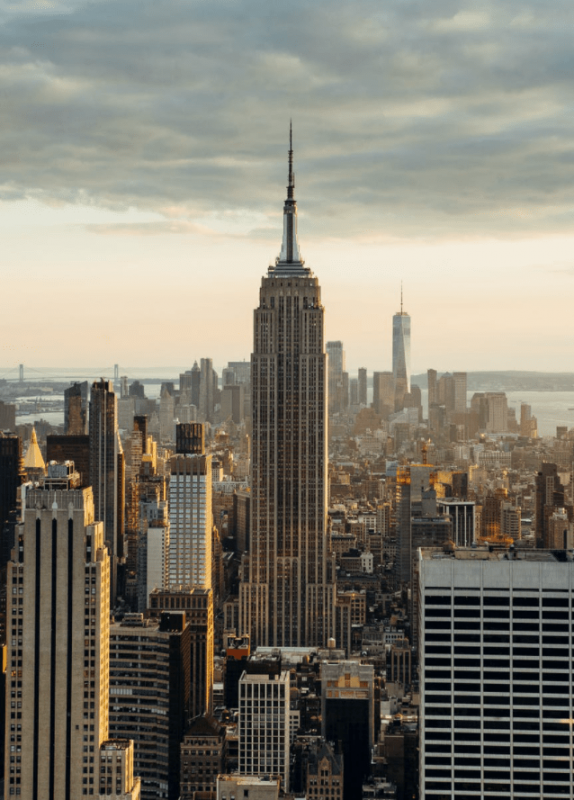 2. The best method of healing is the forest.

A few years ago, I visited Redwood National Park in California. The fresh air that reaches my lungs really seems to purify my body. Have you ever heard of forest healing? 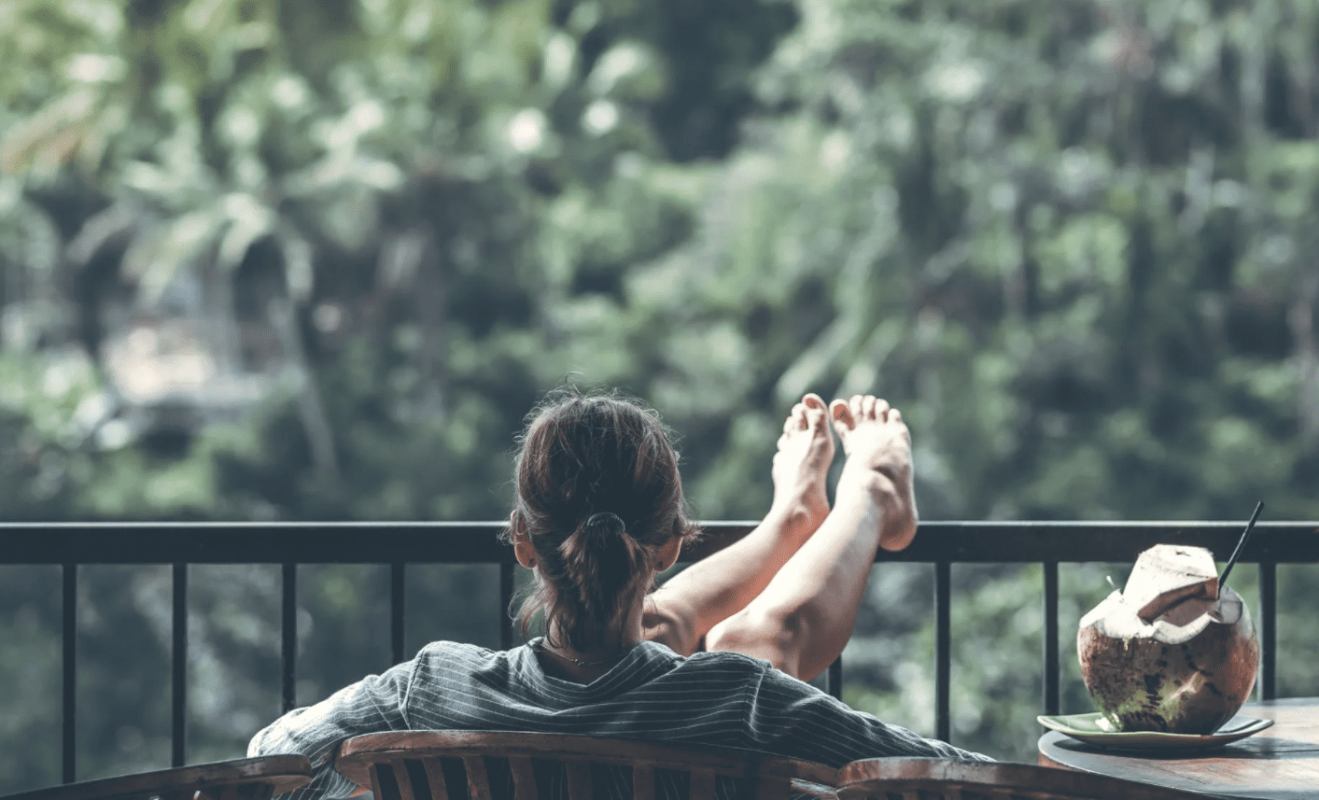 Forest healing is already a common treatment method in Canada, Germany and Japan. In Germany, there are about 300 hospitals that take forest healing as a prescription, and it is said that health insurance is also provided. Why are the people of this country so passionate about trees? Just as I felt the refreshing and uplifting feeling I felt when I visited Redwood National Park, when I put a tree next to it, an ingredient called phytoncide is released from the tree itself, which makes me feel refreshed. When this phytoncide enters our body, it helps physiological activity, stabilizes the mind, and triggers anti-inflammatory and antioxidant reactions. It also strengthens the cardiopulmonary function to treat asthma and lung diseases. The negative ions emitted from the wooded areas stimulate the parasympathetic nerves of the brain, helping to stabilize the mind. Also, when we humans enter the forest, serotonin secreted from our own brains benefits our minds and bodies. 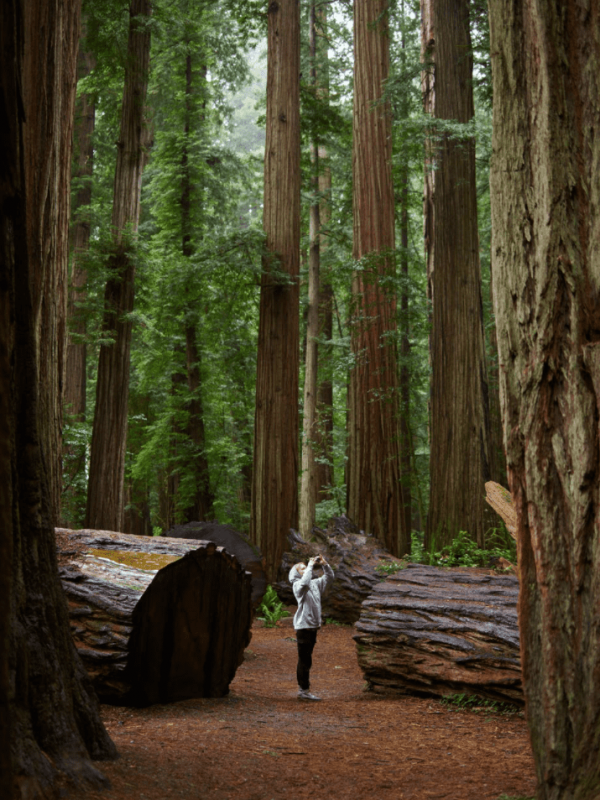 Professor Morimoto’s team at Nippon University, Japan, said, “We found that as a result of having cancer patients stay in a wooded forest, immune cells, natural killer (NK) cells, increased and adrenaline, which is related to stress, decreased. Our medical team’s recommendation to this patient is to go to the forest and take in the trees.” he said. For these reasons, it is said that the best method of healing is the forest. These good benefits are the reason why  Woodambitious focus on wood.