In a few days it will be Independence Day in the U.S. Many people spend a good time having a barbecue with the whole family during the day, and then go to the sea or a place famous for fireworks to see the fireworks. I, for one, feel like all the stress that I have built up has gone away, and I feel so much better. So many people think of fireworks or barbecues when they think of Independence Day and think of the day as a holiday where they can relax and have a lot of fun. Of course, I am definitely one of them. 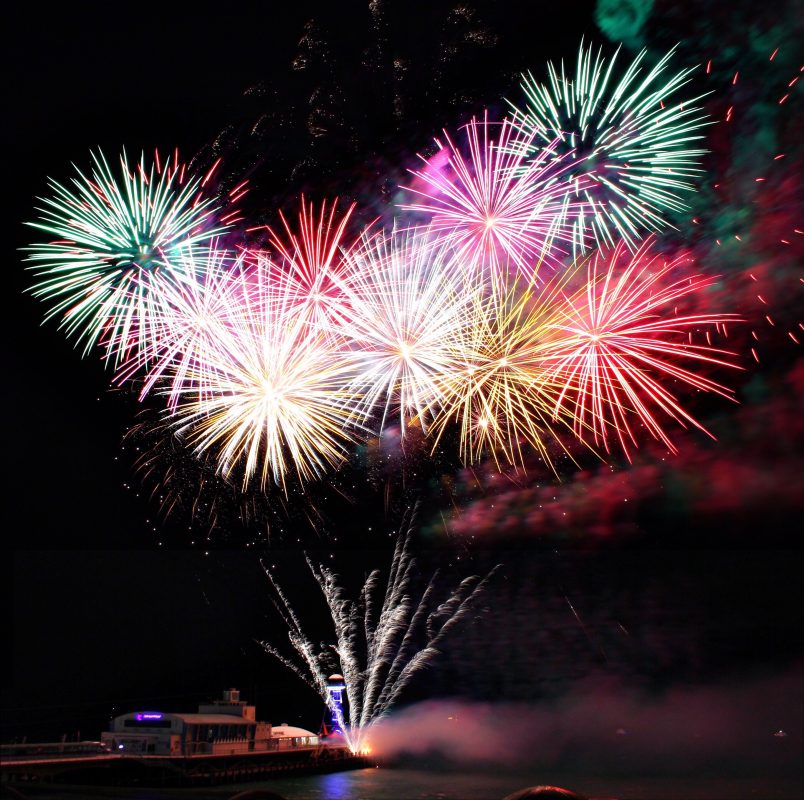 However, on the other hand, it is not surprising how great and grateful that the United States of America was able to grow into a world-leading superpower within such a short period of time after its declaration of independence in 1776, 245 years ago from Great Britain. I am only grateful for the achievements of our forefathers who have accomplished such great work. The founding ideology of our ancestors who founded the United States of America was based on the idea of ​​liberal democracy, that all human beings, who were very progressive at that time, have natural human rights and that all people are created equal. A declaration was made. The United States of America that exists today was possible because our ancestors pursued a very rational and active pioneering spirit based on the ideology of liberal democracy. In addition, it is the result of the development of science through the establishment of a good educational system and specialized schools. 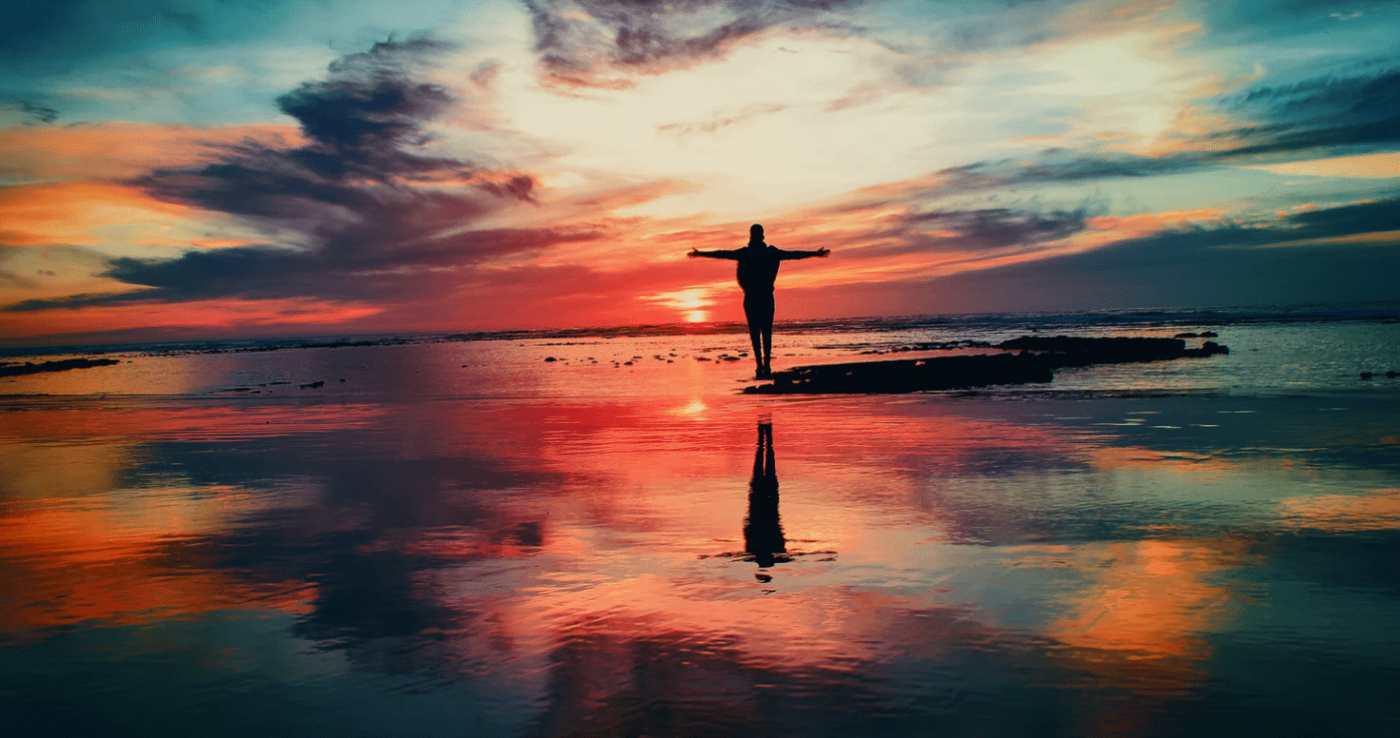 As seen in the dictionary meaning of “free from outside control”, independence means that a country can lead a country with its own power and decision without any economic aid or help or political control or restrictions from other countries. Independence doesn’t just mean freedom; freedom is not a laissez-faire, it is only when you assume responsibility that you can enjoy complete freedom. After the pandemic, it is not uncommon to see cases where children who have grown up return to their parents’ homes and live with them; some even call them kangaroos. Of course, they must have their own reasons. But on the other hand, I wonder if parents really taught these children the meaning and value of true independence from an early age. Just as they did founding the United States of America, our descendants can live with this freedom today through the great sacrifice and suffering of our ancestors. It is only when each individual assumes responsibility for their own life based on their own sacrifice and effort, that it is possible to achieve true independence. 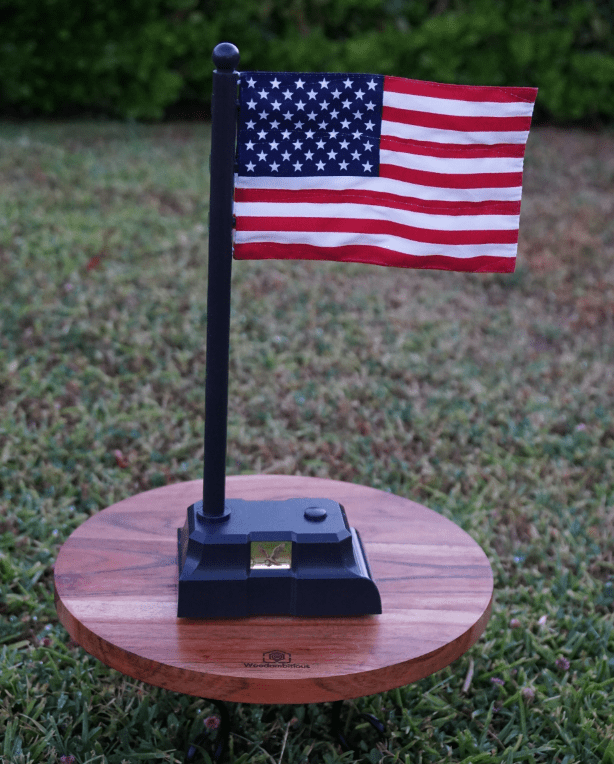 What should we think and teach our children through the great American Independence Day? Isn’t the sublime meaning of this Independence Day too big to simply leave this day as the best holiday to enjoy in the middle of summer when you can have a barbecue and see some great fireworks?

** Round wood Table with metal legs