Wood used for Lumber is largely divided into Softwood and Hardwood.

Softwood refers to Gymnosperm, coniferous trees with needle-shaped leaves, and most evergreens that do not lose their leaves even in winter as like a pine tree. Softwood is widely distributed around the world, accounting for about 80% of the current wood production, and has a high value as a lumber because of its rapid growth rate. It is mainly distributed in cold regions, and the representative production areas are Scandinavia, Russia, North America, and China near the Baltic Sea.

Hardwood is the collective name for Dicot Angiosperm, which can be thought of as a broad-leaved tree. Generally, hardwoods are divided into softwoods and hardwoods because their wood is harder than softwoods. However, among hardwoods, Alder, Paulownia, Basswood and Aspen are lighter and softer than some softwoods such as Douglas-Fir, Longleaf Pine and Larch. 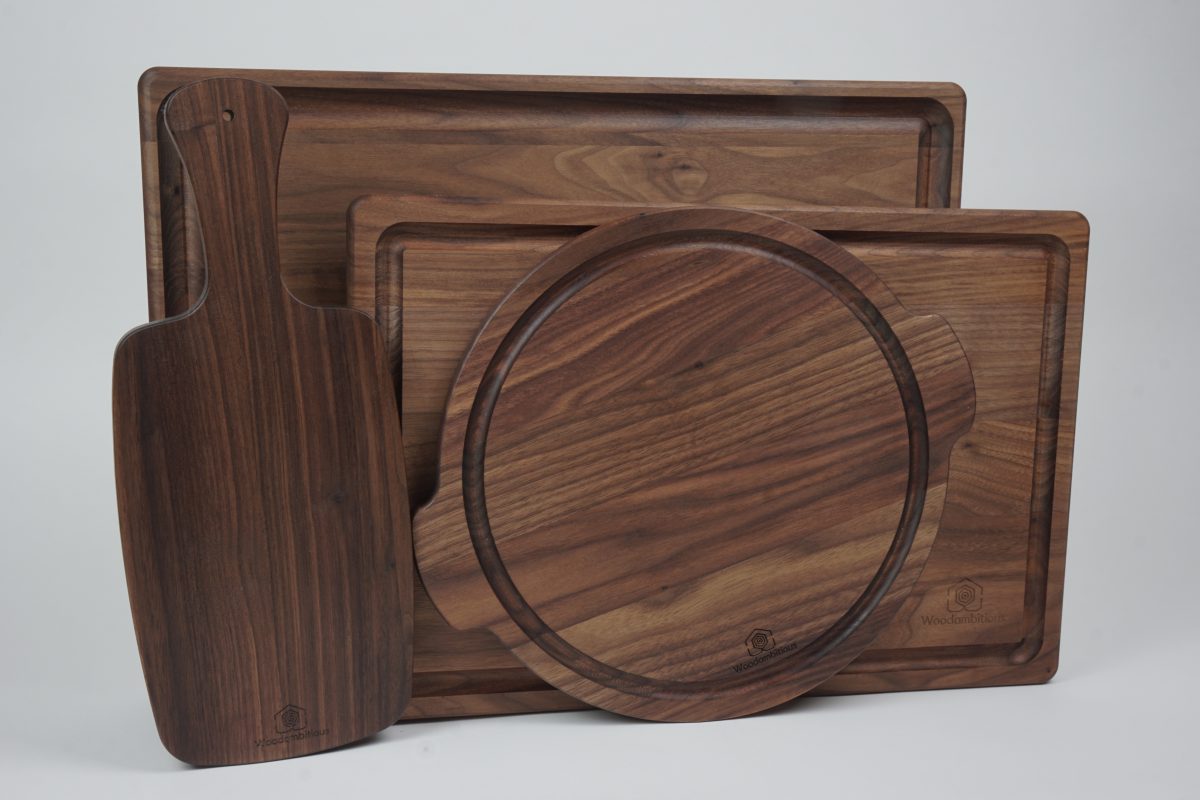 Softwood and Hardwood are clearly distinguished when looking at the tissue under a microscope. As shown in the figure below, in the case of softwood, it is a simple structure consisting of straw-shaped cells called Tracheid. Because these tubes through which water flows are agglomerated structures, saphenous materials tend to be light and brittle. On the other hand, hardwood has relatively large Vessel cells and the rest is made of Fiber. Therefore, hardwood has a dense and hard texture, and the water tube may appear as a beautiful pattern depending on the cutting method.

All trees grow rapidly in spring and slow from summer to autumn, then stop growing in winter. So, the part that grows in spring is called Earlywood, and the part that grows in summer and autumn is called Latewood. Earlywood is a fast-growing part, so the color is bright and the tissue is soft. Since Latewood is a slow-growing part, it is dark in color and has a dense texture and is hard. This is a phenomenon common to both softwood and hardwood. In this way, the Latewood part draws dark concentric circles every year, which is called a Growth ring. 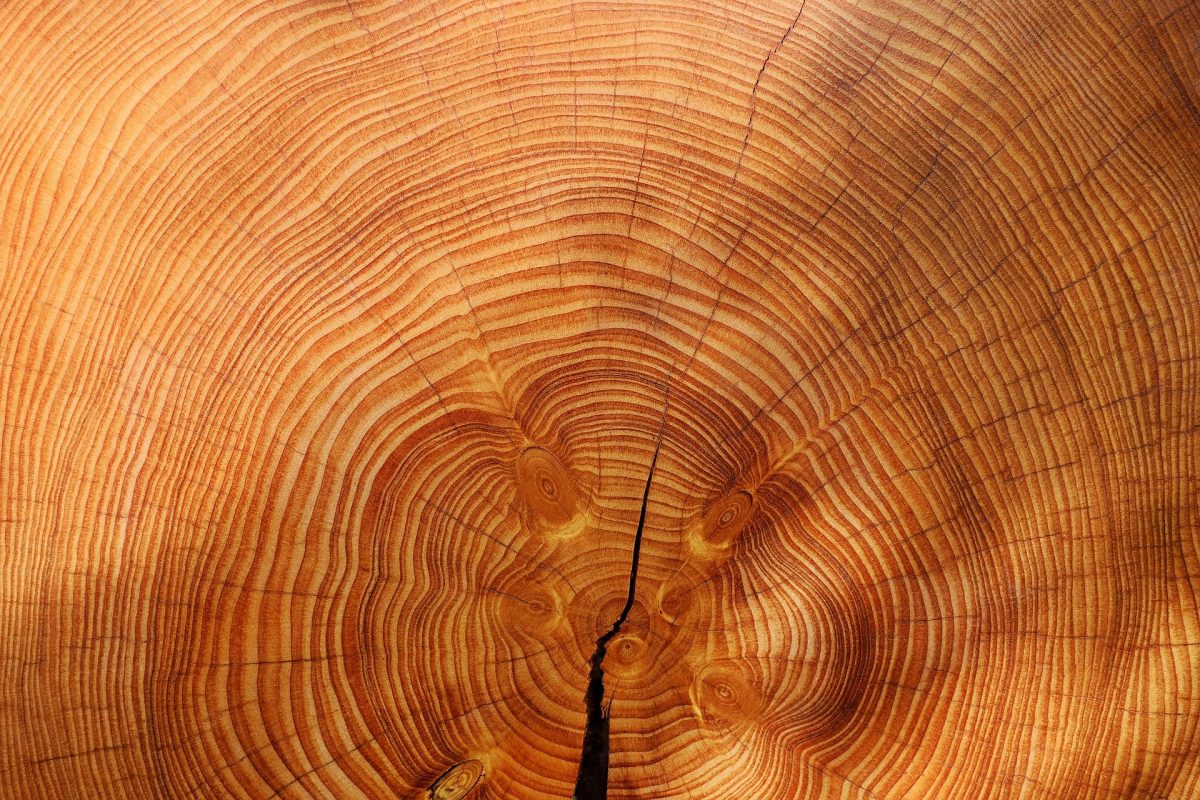 In general, tropical trees are the hardest, followed by hardwoods, followed by softwoods as the softest. The market price is also in this order. Softwood is soft, as if the surface strength is weak, but the structural strength is not inferior to the frame of furniture or houses. In fact, when building wooden houses, all softwoods are used as columns and frames.

Conifers, the main species of softwood, have a high growth rate and grow wild in the northern hemisphere, so their production is very high. If you think about the environment, it’s good to make a country with these softwoods that are planted and harvested by chickens. It’s also affordable and easily accessible. These days, hardwoods such as oak and ash trees, which have high economic value, are planted and grown, and then felled and used.